Most usage fights I can’t go in for, but this one seems to get at more than it pretends to.

My bias is: In cases where I see wiggle room, I always go lowercase.

Unnecessary capitalization of an article often seems to lend a weird undue power to the noun it precedes: “It’s true because I read it in The New York Times.” To generalize, I think people who insist on The Beatles are the same fans who think “Love Me Do” was beamed down to Lennon on golden tablets.

Because this stuff comes back to holiness. The ultimate use of undue caps is in Christian rhetoric. “Have you read The Bible?” And then in Bibles themselves, some of which trot out ALL CAPS when referring to “THE LORD.”

When I said this in Elisa’s post, she added, “Also red text. You KNOW it’s important if it’s in red!”

It is significant maybe that Jews’ method of showing deference is to not say the name of God, and that the American Christian tradition is to print it in the SIZE AND COLOR THAT BEST IMPLY ANGRY SHOUTING.

Subtly proving my point is this paragraph in the WSJ article: “Different publications have different capitalization rules. The Wall Street Journal uppercases the “the” in its own name but lowercases it for other publications. As for the musical group, it is “the” Beatles.” (bold mine)

The WSJ uses caps to hold itself above all others. It invokes slight grammatical exceptionalism when referring only to itself. so that it may be The God of Papers. Relatedly, I heard a rumor that the WSJ had a rib removed so it could–actually, forget it. Probably an urban legend.

Let me be clear, though: I am absolutely in favor of the kind of capitalization that implies We Are Together Inventing a Concept.

Some people might be tempted to call this “ironic capitalization,” but they’d be wrong. The humor inherent in Together Inventing caps comes not from irony’s saying/meaning inversion, but from the author’s audacity: “I am coining a term! Watch me get away with it!”

For example: Can we just talk for a minute about People Who Insist on Using the Word Healthful?

Because, seriously. I understand the distinction. Foods are healthy, people are healthful. But I just don’t think it’s catching on like you hoped. 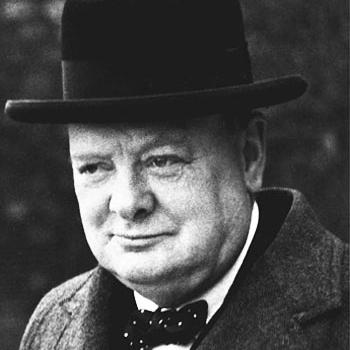 A new album of previously uncollected remixes, 2.5 years in the making.

If you want to try before you buy, the whole thing is currently streaming on MySpace.